A global development team that seems like they are next door, despite sitting 5.000 km apart.

InLogic wants to ensure that teachers and students can focus on what is most important – the education. That is why InLogic developed a User Management System, which collects and synchronizes the multiple datapoints from different databases. InLogic have their own development team, who constantly optimizes their existing solutions and help create new opportunities and functions.

Justin Howson – CEO, INLOGIC
”They are not a company that does business just to do business. They are extremely passionate about everything they do.” 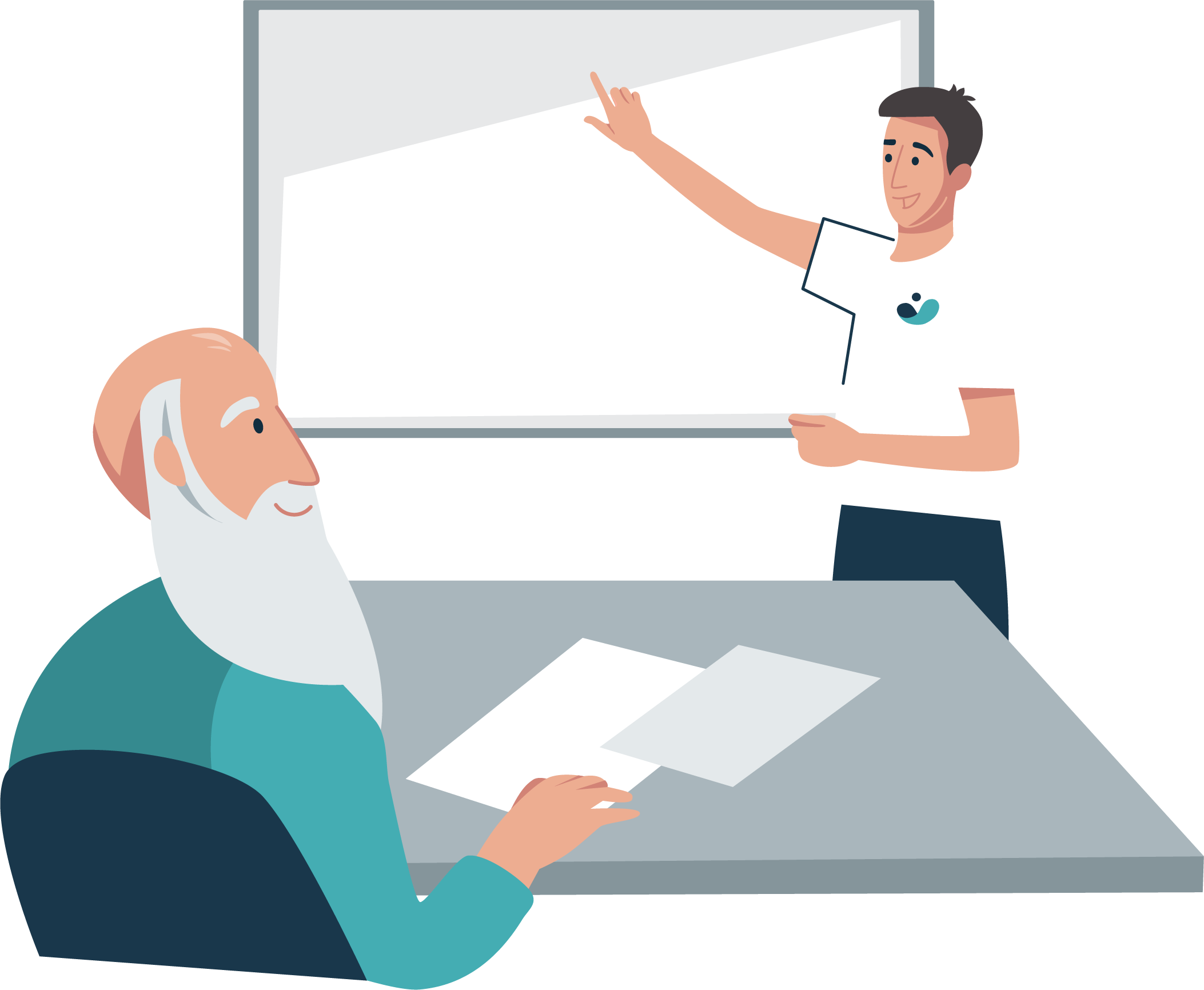 A strong set of values

Our collaboration with InLogic started, like so many others, a different place than where we are now. But one thing has stayed the same, our shared value-DNA, which is an incredible match. It all started with a meeting about outsourcing some it-resources, as they experienced that the development wasn’t fast enough. It was soon clear that other skills were necessary so our CEO, Michael Henningsen, became a consultant and mentor. Later we became strategic collaboration partners, when we made a five-year plan, and the collaboration have spread to other organisations. Now they also have their own global team of developers in Pakistan.

JUSTIN HOWSON – CEO, INLOGIC
”The developers work solely for you, so you get to know them and feel like they are part of the company.”

Part of the house

InLogic were exploring the possibility of traditional outsourcing, but were hesitant due to the amount of replacement, the lack of ownership and knowledge. With their own global development team who, by only working for InLogic, learned the company and its tasks by heart. The team from Pakistan quickly became acquaintances with their colleagues from InLogic, as if they were sitting next door, despite being 5.000 km apart.

Are we a good match?

We want to make the world a better place, and we want as many as possible to join our mission, by helping companies to be their very best self – also for their surroundings. Are you our next partner?

Yay, your message has been sent

THANK YOU FOR REACHING OUT. WE’LL GET BACK TO YOU AS SOON AS POSSIBLE.

Back to front page